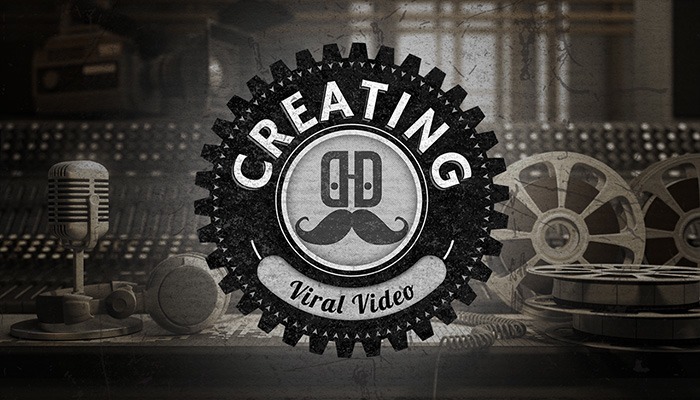 Sometimes, something that you start doing for fun can turn into a lot more than just a hobby, and that’s exactly what happened for our guests on this episode of “The Manly Pinterest Tips Show.” In this interview, we meet Matt Reithmayr and Ryan O’Quinn, two of the Dad Dudes from DudeDay Films.

Matt, a dad of 2, does serious videos for corporations and has done commercials for companies like Excedrin and WalMart. Ryan has three kids and has drawn on his experience as a father and a husband to write two books, “Parenting Rules!: The Hilarious Handbook for Surviving Parenthood” and “Marriage Rules!: The Hilarious Handbook for Surviving Marriage.” He is also getting ready to start filming a movie.

Dad Dudes is a group of dudes and dads that live in LA, work in the entertainment industry, and amuse themselves with craziness and the stuff that happens in the lives of parents. In the beginning, they hung out every other Thursday, and they shot their first video and posted it on YouTube for fun. Within a week it had over 2 million hits. This success eventually led to their launch of DadDudes.com and the production of many more hilarious videos.  Below is their latest video.

Matt and Ryan open up about the inspiration behind their videos, what they think are the most important elements for filming, and the role timing plays when releasing a new video.

Thanks For Watching And Listening!

I really appreciate you joining me for this week’s episode.  Have questions or comments?  Leave a message in the comment section below!

If you’ve enjoyed the show, please share it using the buttons at the top or bottom of the page.

Also, please leave an honest review for The Manly Pinterest Tips Podcast on iTunes!  Ratings and reviews mean a ton to podcasters and I would really appreciate it.  They matter in how iTunes ranks the show and I honestly do read every one of them.

If you’d like to learn more about a certain topic or have something you’d like me to talk about during the show, feel free to contact me.

Thanks to the DadDudes for being such great guests.  See you for the next episode where we’ll be adding testosterone, one pin at a time!

This site uses Akismet to reduce spam. Learn how your comment data is processed.

Join our email community and learn how to succeed with visual marketing.
Be warned! It might just make your voice a little deeper...

Success! Now check your email to confirm your subscription.